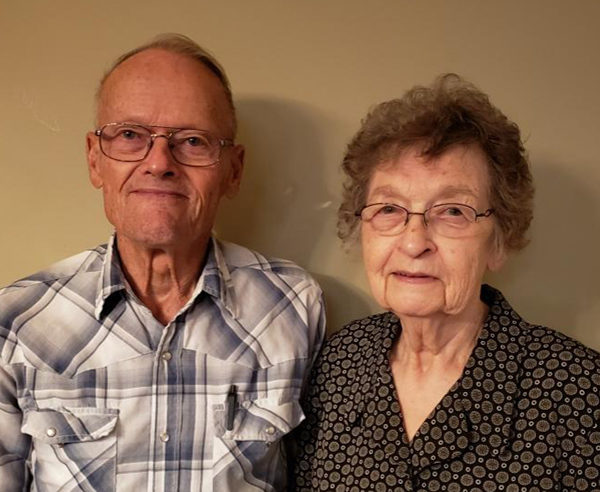 The family of Esther (Frantz and Eldon Funk celebrated their 65th wedding anniversary.

Eldon and Esther were married on September 21, 1954. They celebrated with a family dinner with their children Gerald and Carolyn Funk, Donovan and Pati Funk, Janice and Delton Voth and Bryan Funk, 10 grandchildren and 5 great-grandchildren.